👉Traditional dielectric capacitors, supercapacitors and chemical batteries are all energy storage electronic devices, all of which have the function of storing electrical energy. The charge on the capacitor is the integral of the charging current “i” to the time “t”, as shown in the following formula:

According to the formula, C=Q/U, when the capacitance of the capacitor is constant, the following formula holds:

Substituting formula 1 into formula 2 can be obtained: 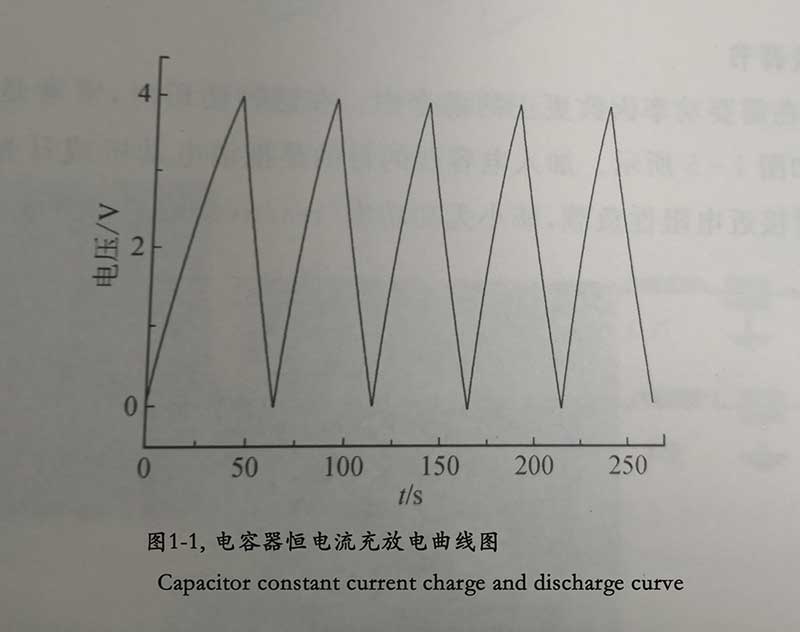