According to a report from TASS Moscow, from August 1, 2021 to the end of the year, Russia will impose additional export duties on ferrous and non-ferrous metal. The Russian government hopes that the funds obtained through this measure will be able to balance the impact of rising metal product prices in the domestic market with international market prices. At the same time, in order to prevent the metallurgical industry from obtaining super high profits due to the high market conditions, the authorities may formulate a long-term taxation mechanism. 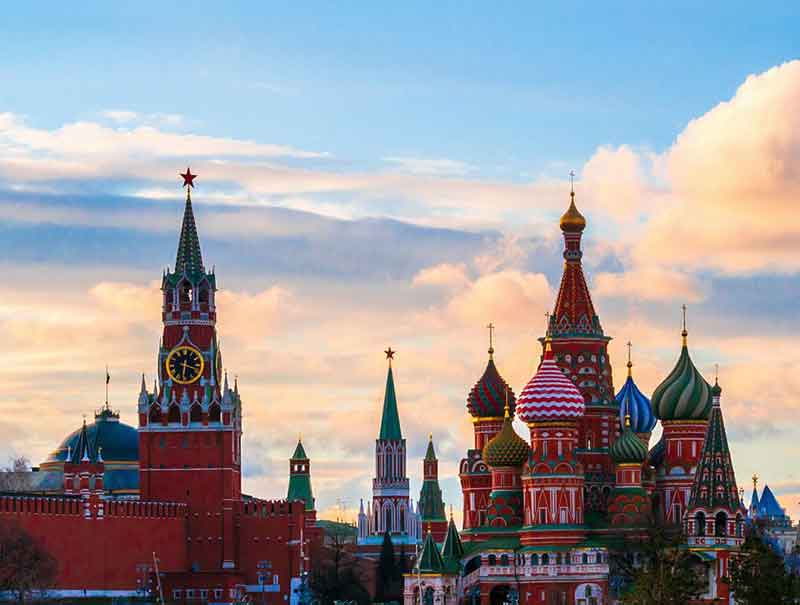 With the rebound of international prices, the price of metals in Russia has risen sharply since the end of 2020. The first complaint about this is the construction industry. To solve this problem, the Russian government has discussed a plan to allow real estate developers to directly trade with metal product manufacturers and eliminate intermediate links. But Russia’s First Deputy Prime Minister Andrei Belousov terminated the discussion. He announced that the revenue of the Russian metallurgical industry will increase substantially in 2020, reaching 100 billion rubles (approximately 1.369 billion U.S. dollars).

Therefore, the Russian government agreed at a public meeting at the end of June to impose export tariffs on more than 340 metal products. Since August 1, new regulations have been implemented for rolled products, steel bars, billets, steel wires, steel ingots, copper, nickel, and low-grade aluminum. The new tariff is composed of a base rate of 15% and a special rate of U.S. dollars per ton. The Russian Ministry of Finance estimates that the new measures in the next five months will bring at least 160 billion rubles to the budget.

According to the report, the metallurgical industry regards the government’s new regulations as fiscal measures, and said that this may have a negative impact on corporate investment. According to estimates by Norilsk Nickel, the company’s losses due to export tariffs are 500 million U.S. dollars. RUSAL is expected to have a revenue gap of “hundreds of millions of dollars”.

Rusal also warned that additional tariffs would make some products unprofitable, and it has requested an adjustment to the tax amount from the Ministry of Finance. The Ministry of Finance confirmed to reporters at the end of July that it was studying related requests, but the decision to impose tariffs will take effect as originally planned.

Not only that, the Russian government is considering increasing the tax burden of metallurgical enterprises from 2022. Russian Deputy Finance Minister Alexei Sazanov told reporters that this refers to linking the mining tax rate to international prices, so that, like the oil industry, it can recover super-high profits during periods of high prices.

Sazhanov also stated that the price super cycle in the raw material market will not last beyond 2022. He believes that the price rebound is mainly related to the lifting of the new crown epidemic lockdown measures. “Therefore, when demand becomes saturated, the super cycle can be expected to end.”