Germany’s economic growth forecast for this year is lowered

The German Economic Advisory Committee issued a report on the 17th that due to the continued fermentation of the new crown epidemic, the committee lowered its forecast for German economic growth in 2021 from 3.7% in November last year to 3.1%.

The report said that in view of the new increase in the number of new infections in Germany, the blockade measures have not been lifted, and it is expected that Germany’s economic output will fall by about 2% in the first quarter of this year. 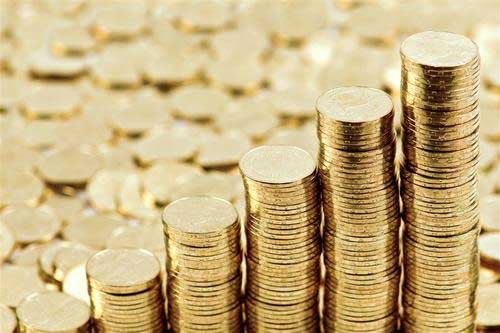 The report believes that the third wave of the epidemic will be the biggest risk facing the German economy, and the sharp increase in the number of new infections may delay economic recovery, especially when the epidemic restriction measures have forced industrial production to be interrupted.

In response to the epidemic, Germany has closed catering and recreational facilities since early November last year. The blockade measures have been repeatedly extended, and the latest epidemic prevention measures have been extended to March 28.

The annual economic report released by the German Federal Ministry of Economics and Energy in January this year lowered the German economic growth forecast in 2021 from the previous 4.4% to 3%.

The Economic Advisory Committee is composed of five economic experts appointed by the President of Germany and is also known as the “Five Wise Men” committee. The economic assessment report issued by the committee every November is considered to be one of the most authoritative economic forecast reports in Germany.