Skip to content
Home/News/2.5 billion dollars in fines! Boeing and U.S. Department of Justice reach a settlement
Previous Next

2.5 billion dollars in fines! Boeing and U.S. Department of Justice reach a settlement

According to a number of US media reports on the 7th local time, the Boeing Company of the United States has agreed to pay 2.5 billion US dollars to settle the criminal charges of the US Department of Justice.

The U.S. Department of Justice’s allegations stated that Boeing chose to be “profitable rather than frank,” and concealed information about the design of the Boeing 737 MAX series from safety officials, hindering the supervision of the aircraft involved in the two fatal crashes. 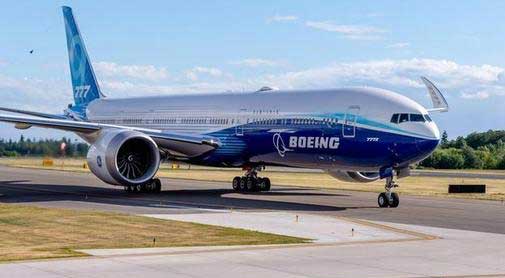 According to reports, of the US$ 2.5 billion Boeing agreed to pay, approximately US$500 million will be donated to the families of 346 people killed in the two tragedies.

David Calhoun, Chief Executive Officer of Boeing, said: “I firmly believe that acknowledging this accusation is correct for us. This accusation is a serious reminder to all of us of the transparency obligations to regulators. It is important and confirms the consequences that our company will face if any one of us fails to meet these expectations.”

It is reported that most of the total fines (US$1.77 billion) will be compensated to airline customers affected by the grounding of the aircraft