Recently, Many economies increase fiscal stimulus measures. Although their fiscal expenditures have different industrial priorities, they all hope to use this move to get rid of the economic impact of the new crown pneumonia epidemic and the impact on people’s livelihood.

The stagnant fiscal stimulus package negotiations in the United States took a new turn on December 1. Congressmen from both parties announced a compromised proposal. Expenditure is mainly for the unemployed, small businesses and airlines affected by the epidemic.

According to Republican Senator Romney, there are two main sources of funding for the plan, of which $560 billion is the “relocation” of the remaining funds of the new crown pneumonia aid, relief and economic security bill passed in March. 348 billion US dollars are new funds. 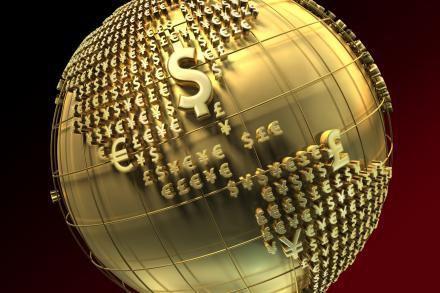 According to a Reuters report on the 1st, a draft Japanese stimulus plan shows that the Japanese government intends to continue to allocate funds to promote domestic tourism. The draft also includes plans to establish a fund to encourage investment in green technology. The draft did not mention the scale of the stimulus plan and the source of funding, the plan may be finalized in the next few days.

Italy Freeland said that the epidemic assistance has increased Canada’s fiscal deficit to an unprecedented level. Now that the second wave of epidemics is hitting, businesses and social service agencies across the country need continued assistance from the federal government. The report shows that the government will adopt a series of emergency assistance policies, including measures such as grants to provinces and cities and tax cuts, and the government will also invest heavily in areas such as childcare, job training and green programs.

The finance ministers of the 19 member states of the Euro Group reached an agreement on November 30 to advance the reform of the European Stability Mechanism (ESM), agreeing to let this emergency rescue mechanism play a greater role in safeguarding the financial security of the Eurozone.

According to a rescue plan adopted by the European Union in April this year, the European Stability Mechanism can provide a total of up to 240 billion euros in low-interest loans to 19 countries in the euro zone to deal with the new crown pneumonia epidemic.