The second step: oxide film formation process.
After the aluminum foil is electrochemically corroded, it is necessary to use chemical methods to oxidize its appearance to aluminum oxide, which is the medium of aluminum electrolytic capacitors. After oxidation, carefully review the appearance of aluminum oxide to see if there are freckles or cracks, which will be insufficiently removed.

The third step: cutting the aluminum foil.
This measure is simple and clear. It is to cut a whole piece of aluminum foil into several small pieces to make it necessary for proper capacitor manufacturing. 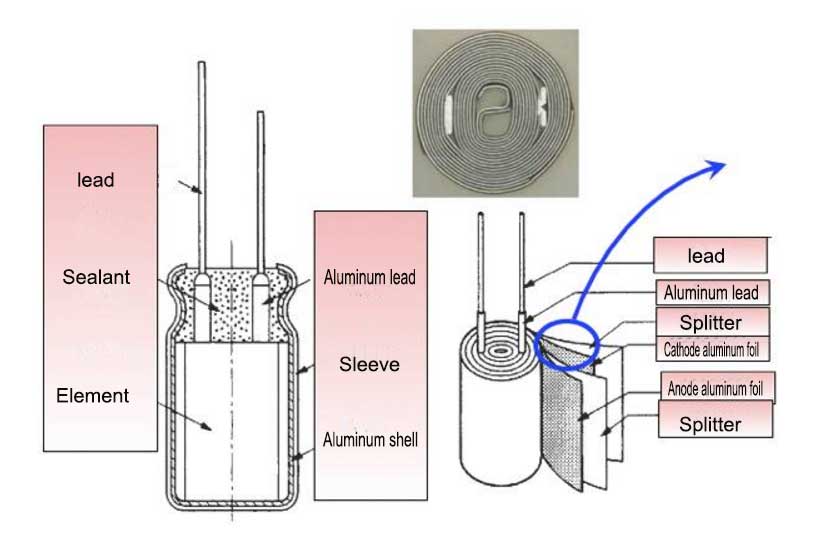 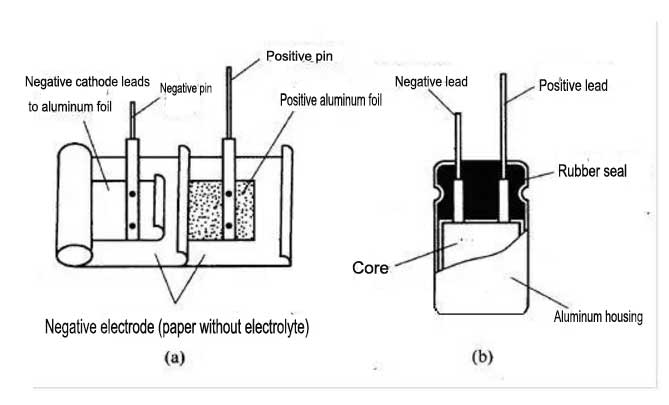 Step Seven: Assembly.
This step is to assemble the aluminum shell on the surface of the capacitor and connect the outer leads at the same time. The capacitor has been fundamentally formed by this time.

The tenth step: charging, aging test.
Aging is the last step in the production of capacitors. In this process, a DC voltage greater than the rated voltage but less than the forming voltage will be applied. Generally, it will be carried out at the rated temperature of the capacitor (maybe at other temperatures or even room temperature). This process can be Repair the defects of the oxide film. Aging is a good way to screen out early failure capacitors. Low initial leakage current is a sign of effective aging.

The eleventh step: parameter review.
Leakagt Current up is abbreviated as Leakagt Current up (LC). Leakagt Current up is to measure the addition of DC voltage to the capacitor [This voltage is marked on the capacitor rubber tube as the voltage, which is also called Work Voleage (work voltage). The magnitude of the DC current passing through is as small as possible. Capacity review: Capacity (capacitors referred to as CAP). The goal of the review is to test whether its value is within the allowable deviation range. Both overshoot and undershoot are insufficient.

3DF review: temperature is 25℃, frequency is 120HZ, non-polarity is usually 1KHZ (test conditions).
External review: that is, the appearance of the capacitor is aesthetically pleasing and there are no stains.