Skip to content
Home/News/Gradually unblock many European countries
Next

May 18 According to the British Broadcasting Corporation (BBC) report, as the new crown epidemic slowed, they began to gradually unblock, especially in the European countries such as Britain, Italy and Spain, which were once severely affected.

1. Johnson: Hope that the UK will return to normal life by the end of July

Recently, the British Prime Minister Johnson said at the meeting that he hoped that the UK could return to normal life by the end of July. Some British people also believed that the government had unblocked it too late and began to gather to express their opposition to the continued anti-epidemic blockade.

2. Italy: trying to restart the economy after more than two months of blockade

Conte announced that from June 3, Italy will allow travel to and from the country and between regions of the country. The gym, swimming pool and sports center will reopen on May 25, and the cinema and theater will reopen on June 15. Travelers from EU countries do not need to accept a two-week quarantine to enter Italy.

3. Spain: Relax some restrictive measures in areas with mild epidemics

 From May 4, local time, most parts of Spain have entered the stage of preparations for a phased downgrade ban, some small shops have reopened, and partially unsealed restaurants in Spanish cities can already open half of the outdoor seating.

In addition, Germany, France and other European countries have also started to relax the restrictions on epidemic prevention implemented in March in a limited manner, and have begun to gradually unblock and resume production and production activities. 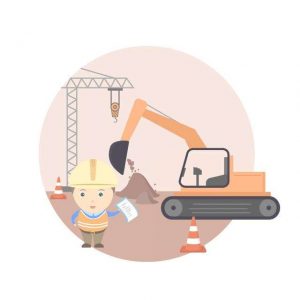